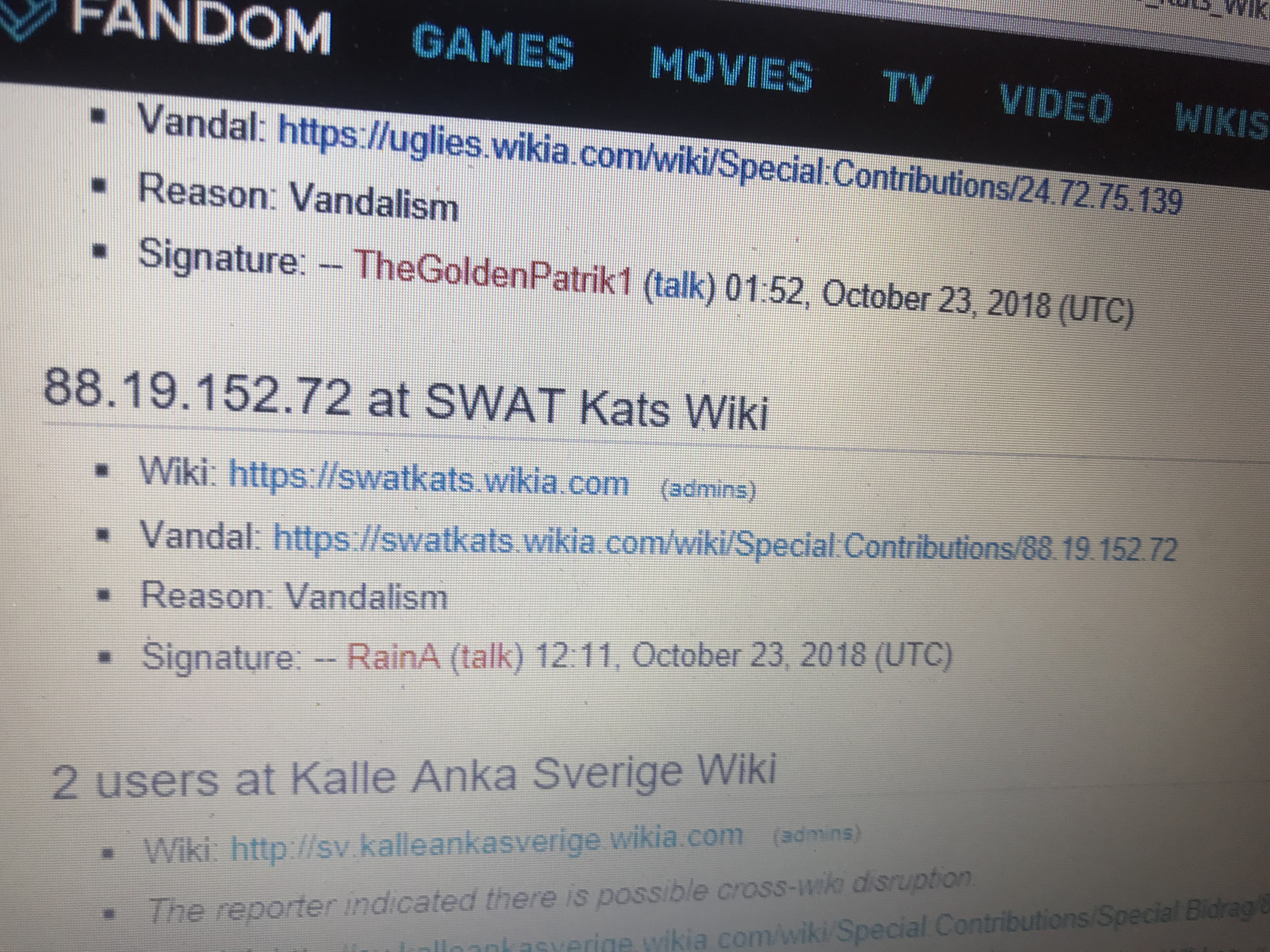 Yes therefore that makes you a liar. That report was made by Rain A himself: